The HPCC Goes to Long Beach 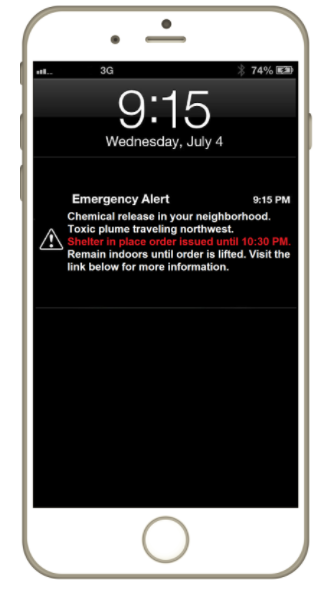 The Healthy Port Communities Coalition (HPCC) is focused on creating a healthier Houston by preventing pollution before it happens. Right now, Houston currently has 24,000 lane-miles of roadways which carry more than 465 million tons of goods each year. With the expansion of the Panama Canal, freight traffic is expected to increase by 56% over the next 20 years. And if we don’t do anything about it now, pollution is going to get a whole lot worse. Despite improvements over the past few decades, Harris County still receives an “F”  from the American Lung Association for ozone pollution!

What Could Our Future Hold?

In addition to the growth in freight, population is expected to increase by 60% over the next 20 years in the 13 county Houston area. The entire current population of California will be crammed into the Houston area, which again means significant congestion, increased delays, and more pollution.

What we advocate for is simple. We want to encourage technologies that reduce pollution, save businesses money in the long run, and create good-paying jobs and support our economy.

Communities across the country have come together and demanded:

We can join together to ask our city officials and representatives to reduce pollution and congestion by 50% over the next 20 years, to create a disaster and toxic risk reduction plan, and to ask our legislators to create an “amber” alert for toxic events.

The Healthy Port Communities Coalition is focused on creating a healthier Houston by preventing pollution before it happens.